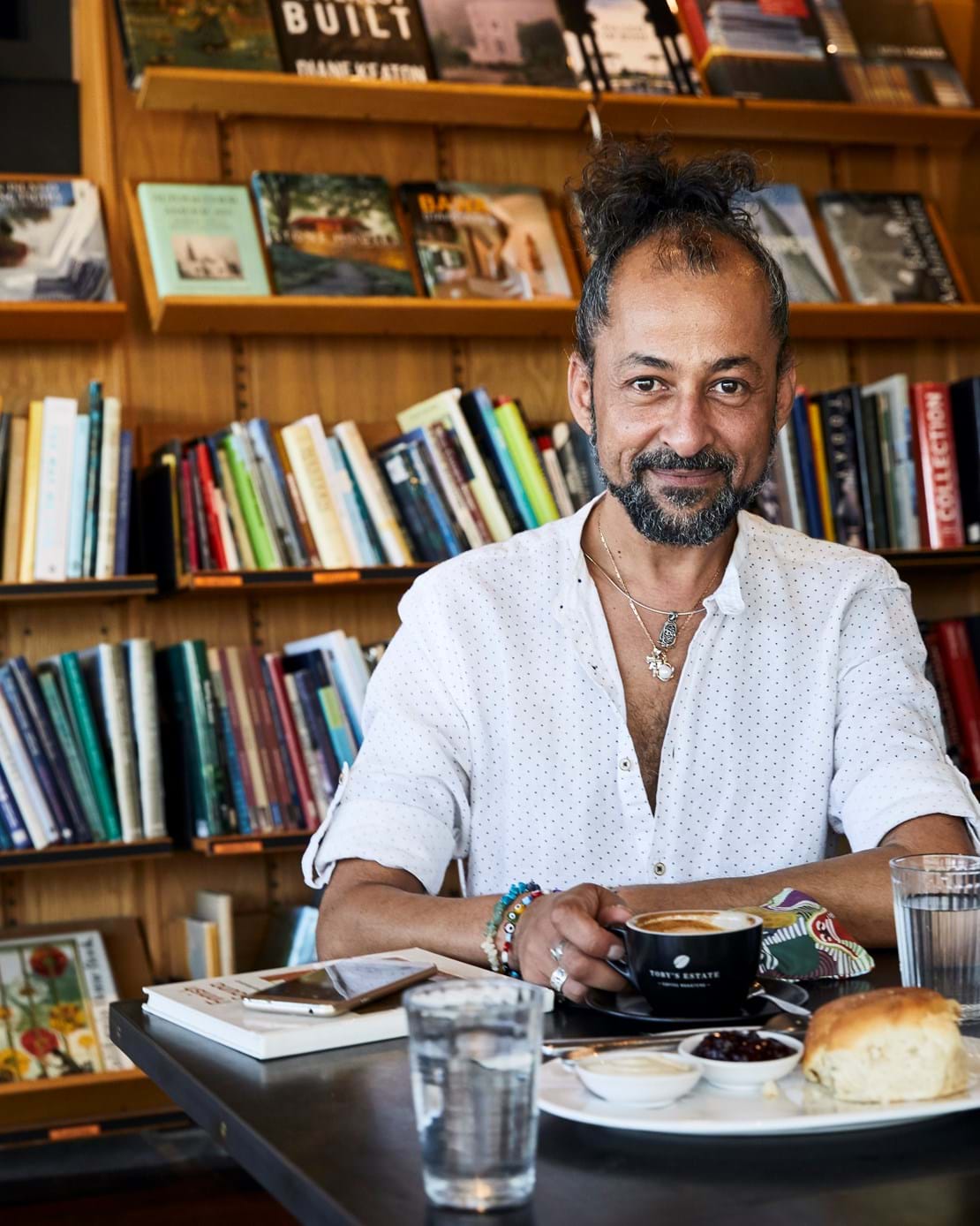 In February 2014, Yasser became very ill with pneumonia. He spent two weeks in an Egyptian hospital fighting for his life. Unsure of why he was so ill, the doctors tested him for HIV. Being a middle-aged Egyptian man with a wife and three children, the aftermath of the diagnosis would change Yasser’s life forever.

To Yasser’s dismay, the results came back positive. His doctor told Yasser’s brother and sister the test results before telling him, which didn’t allow Yasser the time to decide how to tell his family in his own way.

Fortunately, Yasser was able to receive antiretroviral therapy (ART) from the Ministry of Health in Egypt but the stigma and ignorance he received from most health professionals was unbearable.

Not only did Yasser struggle living a life with HIV, he was also struggling with his faith. Having been brought up as a Muslim, he began to question Islam. He found that it was impossible for his homosexuality and Islamic faith to coexist.

He started studying and practicing the Christian faith in private, and even became baptised. He began to attend a Christian church and became close with his local priest.

His family was very angry that he converted to Christianity, especially his mother, who disowned him.

“My mother literally told me she didn’t want me in her life,” said Yasser.

Yasser was arrested by the police for carrying Christian books in his bag, even though his Egyptian passport said he was Muslim. He was in jail for eight days - without his HIV medications - before he was given a trial and became very sick.

In court, Yasser was falsely accused of being a sex worker but thankfully, he had an understanding judge who took pity on him and ruled that Yasser was innocent.

After his arrest and trial, Yasser dealt with a bout of severe depression for two months. He could hardly get out of bed in the morning. The priest at his church suggested he leave Egypt because it wasn’t safe. It was likely that he would get arrested again, or worse.

Yasser was granted a humanitarian visa and moved to Australia in July 2017. When he arrived, Yasser was connected with the Multicultural HIV and Hepatitis Service (MHAHS) who found him public housing accommodation in Sydney.

“I was really taken care of when I got to Australia by many community organisations, including Ankali, STARTTS, Positive Life, ACON, and the Metropolitan Community Church,” stated Yasser. “They all helped to make such a difference.”

Yasser’s MHAHS case worker put him in touch with BGF. He received social support through BGF’s health and wellbeing programs. Yasser had no friends or family when he first arrived in Australia and he was feeling socially isolated. From taking part in BGF’s Art Phoenix Program, Yasser was able to meet other people living with HIV and express his creativity through his art. He believed that BGF’s staff cared about him and his wellbeing.

“I needed someone to call me and ask about me every now and then because I was and still am so lonely,” said Yasser.

Aside from emotional and social support, Yasser has also received financial support from BGF, who helped pay for his electricity bills and anti-depressant medications.

Today, Yasser has a passion for volunteering, education, and working with young people. He volunteers at his local youth centre and loves to spend time with primary and high school students. He especially enjoys working with children from the Middle East and many other cultures because he connects with them and understands the issues they face.

“I really like youth work because it gives me the chance to do accidental counselling,” said Yasser.

Yasser misses his three children every day even though he talks to them regularly over Facebook Messenger. His children like talking to him because they can tell him anything.

“My children tell me that they are proud of me,” said Yasser.

He wants his children to move to Australia so that they can be reunited. His children don’t like Egypt because there is no space for them to be different.

Yasser wants to raise awareness about the interconnectedness of HIV, homosexuality, and faith. One day, he hopes to travel back to Egypt and help those who are in the same position that he was once in.

Yasser has been proud to join BGF in their Mardi Gras parade and has helped to run BGF’s Mardi Gras Fair Day stall. The persecution that Yasser experienced while living in Egypt led him to his new life in Australia. Yasser is thankful for the immense support from organisations like BGF and that he is able to practice his faith and be his true self.