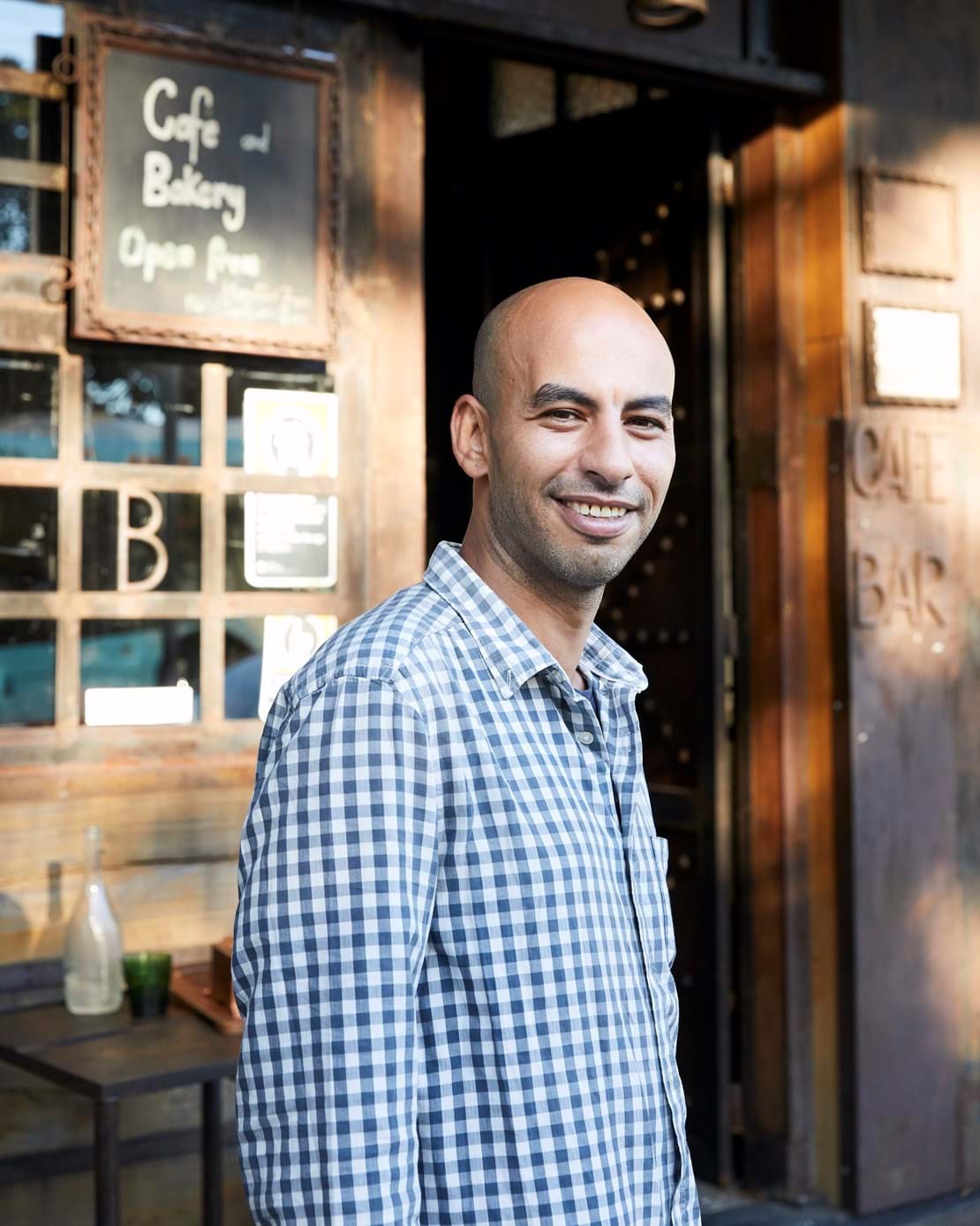 “In Egypt, if you have HIV, you are a very bad person,” said Ramy. “You don’t get the same rights as others. And there are very few doctors".

So when HIV found its way into Ramy's life, it wasn't long before he found a way out.

After suffering for three years at the hands of discriminatory health care professionals who lacked the training or empathy to treat HIV - and from relentless police harassment over his bisexuality - Ramy sought asylum in Australia.

When he arrived in Sydney he was amazed at the healthcare support offered to him.

“Doctors give you the best and newest HIV medication,” said Ramy. “They don’t make you feel guilty like other people back home in Egypt.”

But leaving behind his homeland, however tough Egypt had been on him, wasn't easy.

The problems of drug use and gambling that'd plagued Ramy’s life in Egypt - and worsened with his HIV diagnosis - continued to haunt him in Sydney.

He struggled to find his feet in a new city, and having soon gambled away his savings, he found himself on the streets.

It was at this point that Ramy was introduced to BGF.

He was assigned a BGF Caseworker and has been receiving support from BGF’s Alcohol and Other Drugs (AOD) program for 10 years since. He's especially grateful for the support of his Caseworker who "always has a solution", whatever his problem.

“Too many times I have been homeless and BGF has helped me to get back on my feet,” said Ramy.

Through the support of BGF, Ramy's been able to access short-term housing a number of times at The Haymarket Foundation, an accommodation service based in Sydney that provides a wide range of support to the homeless population.

Ramy is currently staying at The Haymarket Foundation and hopes to live there until he can move into public housing.

Now drug-free, treatment adherent, and with a roof over his head, Ramy is nothing but grateful to every supporter who has made this possible.