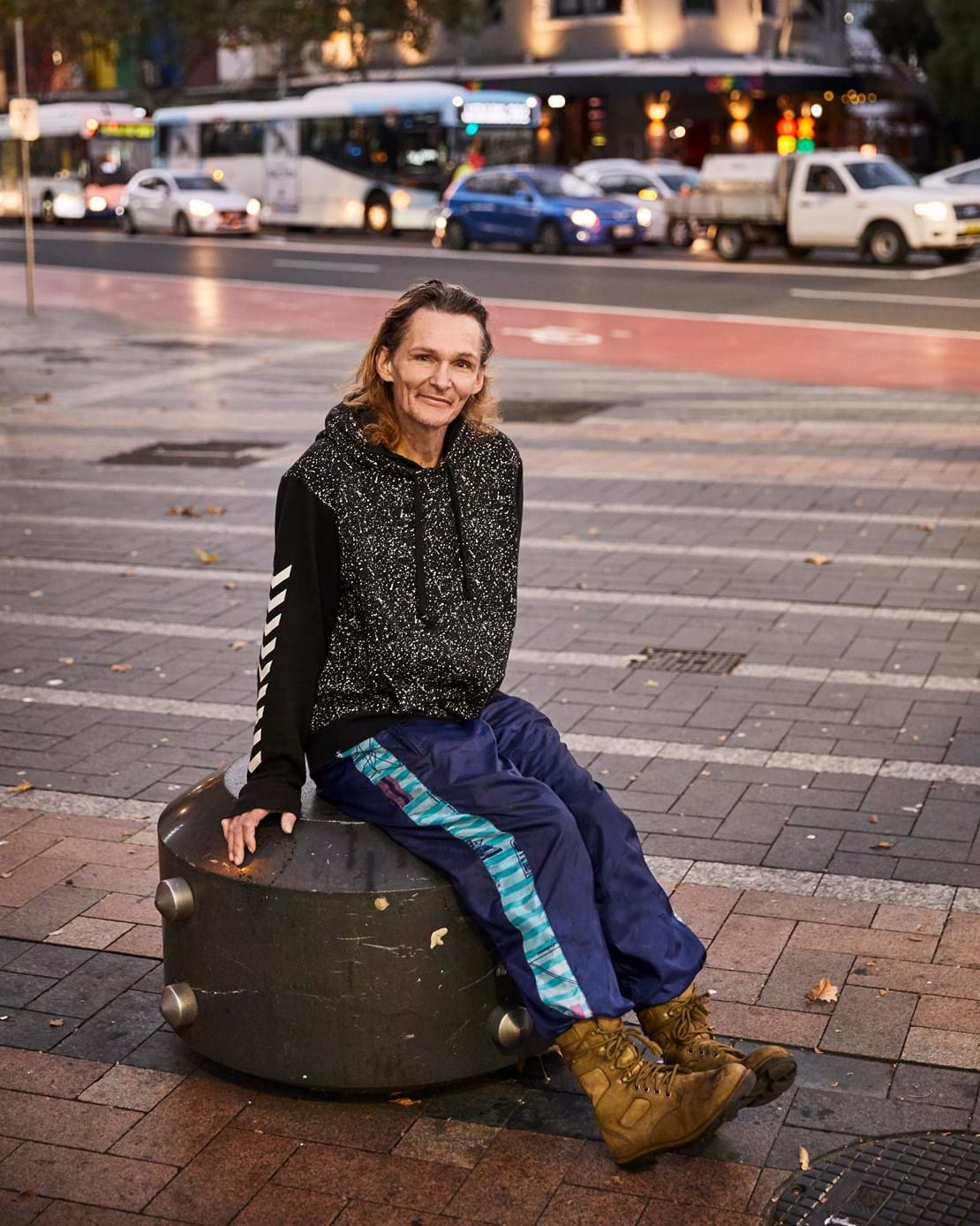 Sammy Jo was diagnosed with HIV way back in the Grim Reaper days, when she was just 14 years old. And yet, 30 years on, she's still never become seriously ill from the virus - a remarkable fact considering she hasn't exactly had an easy life. From the outset.

Sammy Jo was abandoned as a baby, and the foster family put in charge of her care physically and mentally abused her.

School, too, was a daily struggle. Described as "a troublemaker", she frequently got expelled.

“As soon as I’d open my eyes, I’d start drinking."

In an attempt to get away from her troubled past, Sammy Jo moved from Queensland to Melbourne when she was 18. It was in Melbourne that she became a sex worker.

Six years later she took a holiday to Sydney and got stuck using heroin, speed, and benzodiazepines, which quickly became a costly activity. Again, she took up sex work to fund her addiction.

One night in 1997, high on heroin, Sammy Jo was involved in an armed robbery. She awoke in a police cell with no memory of what happened, and a five year prison sentence ahead of her.

On Sammy Jo’s release from prison, she discovered she’d been blacklisted from public housing in the area, which made it nearly impossible for her to find somewhere to live.

Within a month, one of the Alcohol and Other Drug (AOD) Case Workers at BGF helped Sammy Jo find a place to live at St. George Community Housing.

This is just one of the many ways BGF has supported Sammy Jo over the past 26 years.

Sammy Jo receives financial assistance through BGF to help pay for things like her electricity bills, and she regularly receives support from BGF’s AOD program.

Sammy Jo now spends her time giving back to the community by volunteering at the NSW Users and Aids Association (NUAA) and working for its food bank delivery service.

She plans to apply for BGF’s NILS program so that she can buy a mattress and a refrigerator.

“I wish people would understand to not judge people with HIV. It’s not a death sentence and we’re just trying to live our lives.”